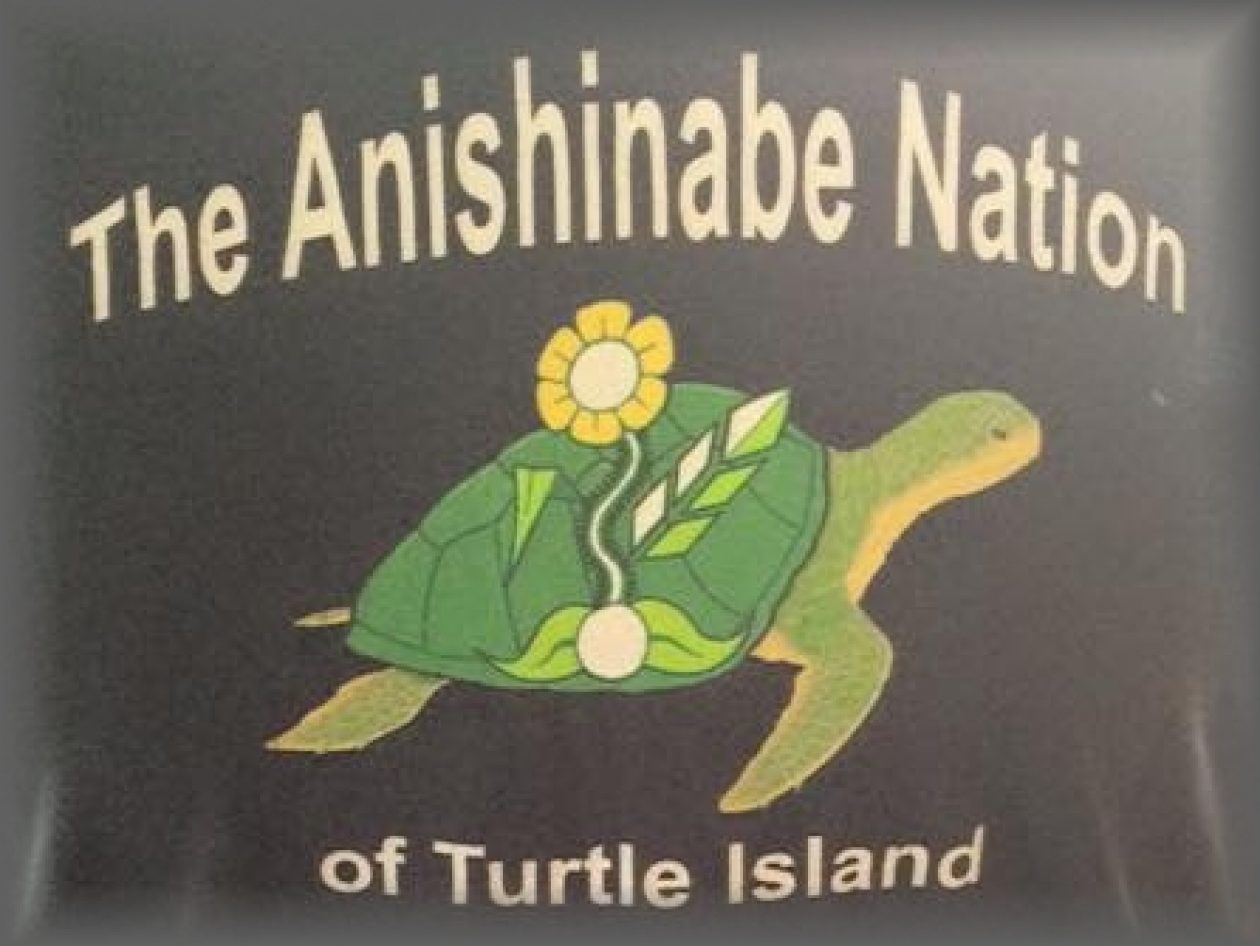 Daisy Luther is a freelance writer and editor.  Her website, The Organic Prepper, offers information on healthy prepping, including premium nutritional choices, general wellness and non-tech solutions. You can follow Daisy on Facebook and Twitter, and you can email her at daisy@theorganicprepper.ca

Former Congressman Roscoe Bartlett has been preaching the dangers of EMP, whether deliberate or natural, for many years:

We could have events in the future where the power grid will go down and it’s not, in any reasonable time, coming back up. For instance, if when the power grid went down some of our large transformers were destroyed, damaged beyond use, we don’t make any of those in this country. They’re made overseas and you order one and 18 months to two years later they will deliver it. Our power grid is very vulnerable. It’s very much on edge. Our military knows that.

There are a number of events that could create a situation in the cities where civil unrest would be a very high probability.

I think that those who can, and those who understand, need to take advantage of the opportunity when these winds of strife are not blowing to move their families out of the city. (source)

Former DHS secretary Janet Napolitano ominously warned ahead of the Grid Ex II multi-agency drill that an unprecedented collapse of the power grid is imminent, , a massive natural disaster:

The outgoing Homeland Security Secretary has a warning for her successor: A massive and “serious” a natural disaster — the likes of which the nation has never seen — is also likely on its way.

An electrical grid joint drill simulation is being planned in the United States, Canada and Mexico.

If the power grid fails, a lack of electricity and food delivery are only the first wave of troubles facing people. , there would not be any electric heating or cooling, which easily could lead to many deaths depending on the season. (source)

What Can You Do to Be Ready?

It doesn’t honestly matter HOW the grid goes down. a natural act that is the result of a solar flare, a long-term grid collapse will result in an extremely high death toll.

If you are already of the preparedness mindset, you’ll fare better than the average .  However, many people have never contemplated the following questions:

Daisy Luther is a freelance writer and editor.  Her website, The Organic Prepper, offers information on healthy prepping, including premium nutritional choices, general wellness and non-tech solutions. You can follow Daisy on Facebook and Twitter, and you can email her at daisy@theorganicprepper.ca